At the beginning of June, the owner of our company, Mrs. Lewis, received an interview request from The History Channel. The producer/head writer of William Shatner's show, The UnXplained called and spoke with her, stating he had read her book, Bury your Dead. They spoke about a possible on-camera interview to be aired on an upcoming episode about burial rituals. After several emails back and forth, they eventually informed Mrs. Lewis that they had enough interviewee's for the episode and would complete shooting near the end of August, beginning of September.

September 19th, Mrs. Lewis received notification from the producer that filming had been wrapped on the episode, titled Last Rites. He informed her "your book was very helpful in establishing a foundation for the unexplained aspects of this very dense topic."

To say we are proud of her is an understatement. Mrs. Lewis is one to lift others up without wanting the spotlight on herself. She doesn't know we are posting this on the company site but we all agree it's important we celebrate the woman that celebrates everyone else daily. 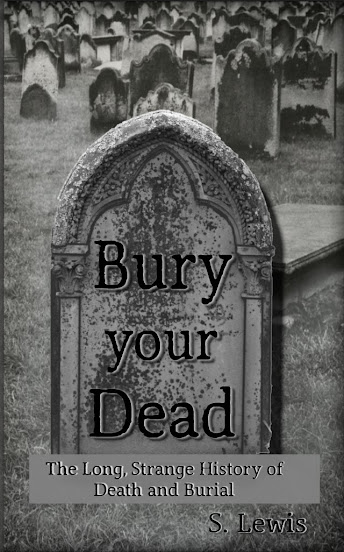 Posted by Proper Publishing at 9:57 AM No comments:

Thanks for checking in!